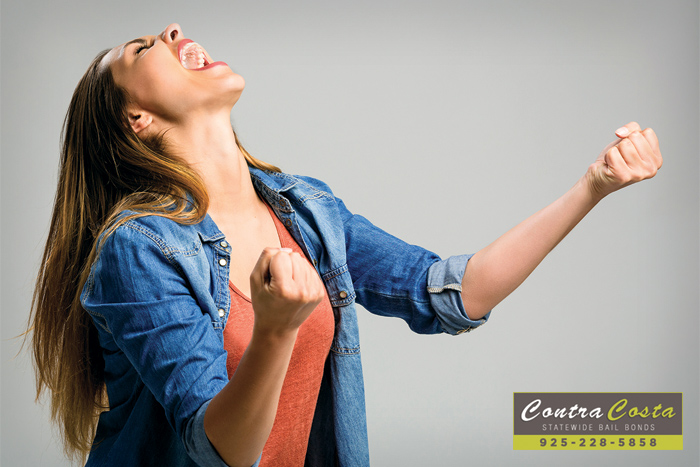 When it comes to laws, there are plenty of terms that people hear regularly. Despite that, some of the terms are a bit unclear for people. Take for instance disorderly conduct. What exactly does that term mean? What counts as disorderly conduct?

Disorderly conduct is a broad term that covers a variety of different acts that could be considered disruptive to the general public. Knowing this can help a person avoid getting into any trouble with the law.

Some other laws that can be considered disorderly conduct include:

Penal Code 647 lists all of the following acts as disorderly conduct:

Under California law Penal Code 404: Rioting is defined as 2 or more people doing the following without legal permission:

Under Penal Code 415: Disturbing The Peace is defined as a person playing excessively loud music, fighting with someone or using offensive language to start a fight.

Penal Code 416: Failure To Disperse occurs when a person assembles or gathers for the purpose of disturbing the public and then failing to leave after being ordered to do so by law enforcement agents.

Lastly, Penal Code 602: Trespassing. Under this California law, it is illegal for a person to enter or remain on someone else’s property without their permission.

Penal Code 404: Rioting is also a misdemeanor offense that comes with:

Penal Code 415: Disturbing The Peace is a wobbler offense that can be charged as an infraction or a misdemeanor depending on the facts of the case. The worst penalties for disturbing the peace are:

Penal Code 416: Failure To Disperse is another misdemeanor offense that comes with:

Trespassing is usually charged as either an infraction or as a misdemeanor but can be charged as a felony in rare instances. The first time someone trespasses on a particular piece of land, they will face an infraction charge that comes with a $75 fine. A second offense on the same piece of land, the fine increase to $250. A third, or any subsequent offense, earns a person misdemeanor charges that comes with:

Trespassing can be charged as a felony when a person makes a credible threat against another individual and then within 30 days of issuing the threat is caught trespassing on the victim’s property or place of work. When this occurs, a person will face:

Just Be Mindful Of Others

As one can see, there are plenty of different ways that a person can be accused of disorderly conduct. However, most of these acts are pretty easy to avoid. After all, it is not like a person is faced with the possibility of being in a riot every single day. As long a person is on their best behavior and doesn’t try to start fights with other people, they will be fine. 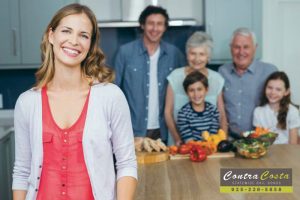 We Are Here For You

No one ever wakes up and plans on one of their friends or family members getting arrested. However, thousands of ...
Read More 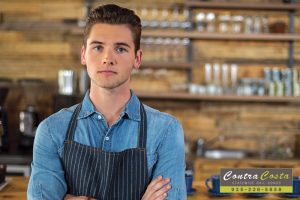 What Would You Do If A Loved One Was Arrested?

Everyone has a group of people in their life that they deeply care about and they claim they would do ...
Read More 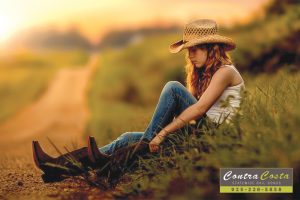 Strange Laws From The Golden State

When people think about laws, they often think about sensible rules that make sense. However, it is important to remember ...
Read More 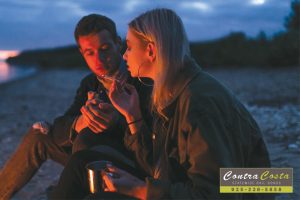 Can Marijuana Legally Be Smoked In Public?

Back in 2016, Californian voters chose to approve the legalization of the recreational use of marijuana. The law went into ...
Read More 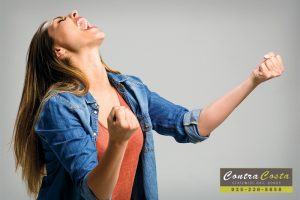 What Is Disorderly Conduct?

When it comes to laws, there are plenty of terms that people hear regularly. Despite that, some of the terms ...
Read More