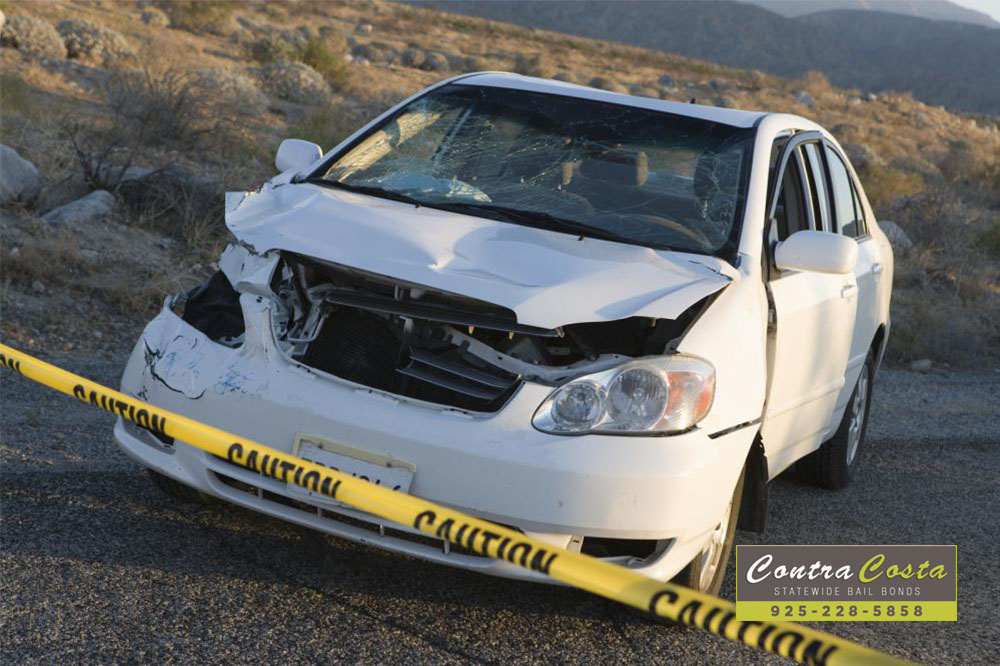 Nobody enjoys accidents, no matter how big or small they may be. However, dealing with spilled milk is much more tolerable than dealing with a car accident. Car accidents can range anywhere from a mild fender bender, to full on wrecks. At the low end of the spectrum, car accidents are a nuisance, at the other end, they can be devastating.

Arguably one of the hardest and most unpleasant thing for a person to do is own up to their mistakes. When a person has caused an accident, no matter how bad, they need to stay and deal with it. If a person doesn’t stay, either because they are late for something or they are afraid of the consequences, they are guilty of hit and run. Facing hit and run charges can be a lot worse than simply dealing with the accident when it happens, which is part of the reason why the law exists in the first place.

What Is the Definition of Hit and Run?

California Vehicle Code (VC) 20002 and VC 20001 are both about hit and run crime. VC 20002 defines misdemeanor hit and run, while VC 20001 lays out the parameters of felony hit and run. The difference between the two is dependent on what was damaged. One law deals with property damage, and the other is more concerned about whether people were harmed or killed.

In California, a driver who has been involved in an accident has certain duties that they have to do. The drivers have to do these things regardless of whether or not the accident was there fault. For instance, after an accident, a driver is expected to pullover immediately. They then need to talk to anyone else who was involved with the accident. They will need to provide their identifying information, driver’s license, and vehicle registration. Failing to do this can cause a driver to face hit and run charges.

This law also applies to any driver who has hit a parked car. If the owner of the other vehicle is not present, the driver needs to either wait to see if the owner shows up, or leave a note with their contact information and a description of what happened. The note should be left in location where the owner of the vehicle can find it. The driver should then contact the local authorities to inform them of the incident. Doing this will show that the driver tried to remedy the situation and did not perform a hit and run.

VC 20001 deals with hit and run incidents that involve the injury of death of a person. This is a felony charge since causing harm to a person is a much bigger deal than damaging someone else’s property. As such, the consequences of the law are more severe than misdemeanor hit and run. The rules for felony hit and run are the same as misdemeanor, except instead of property being damage, a person was hurt.

Due to the distinction between the two charges, it is possible for a person to be charged with both misdemeanor and felony hit and run for the same accident.

What Are the Penalties for Hit and Run in California?

Felony hit and run under VC 20001 comes with these consequences:

Staying and Dealing with Accidents

While facing the consequences is never fun, running from them is even worse. This is especially true with regards to car accidents. A driver is far better off to stay and deal with the accident rather than leaving and facing hit and run charges. State law takes hit and run charges very seriously, which means that drivers should take this sort of thing seriously as well.

Even if the accident was not the driver’s fault, they can be charged with hit and run charges just for leaving the scene of the accident. If a driver wants to avoid the extra trouble, they need to stay at the scene and deal with the accident. 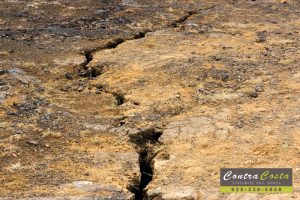 California is known for its earthquakes. Unlike wildfires which can be somewhat predictable and avoidable, there’s never much warning before ...
Read More 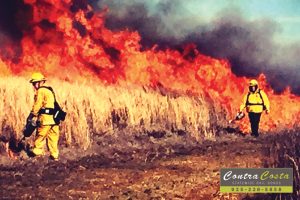 Each year, California has wildfires that attract national and sometimes even international media attention. The various media channels like to ...
Read More 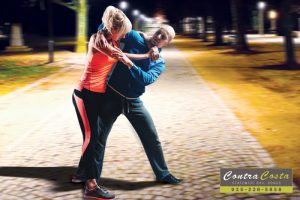 The Legal Consequences Of Public Fighting

Street fighting, barroom brawls and throwing a punch at a guy who steals your parking space. In the movies, these ...
Read More 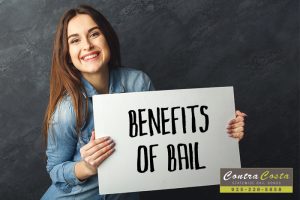 What Are The Benefits Of Bail

When you’ve been arrested, there are two major things you need to worry about. The first is how you’re going ...
Read More 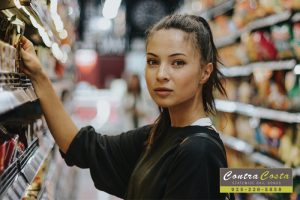 Tips For Going From Newly Arrested To Free On Bail

Getting arrested is scary enough without the prospect of spending the next several months (or even longer) waiting for your ...
Read More