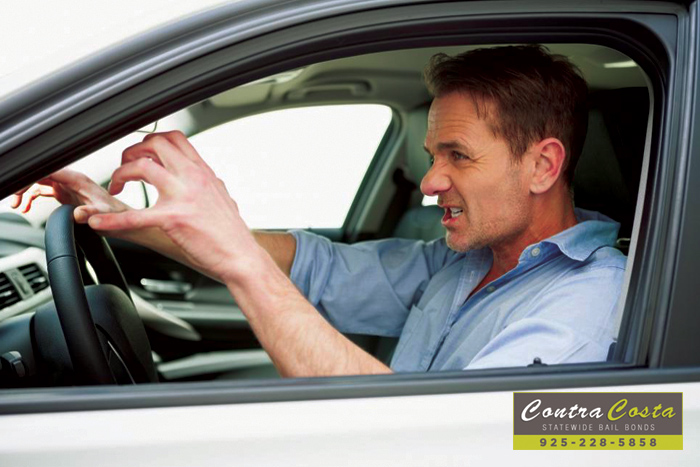 Pretty much every driver out there assumes they are better than everyone else at driving. Their feelings often get “proven” when another driver makes a bad decision. This can lead to road rage, which if not kept in check, can quickly spiral out of control. One Alabama woman recently learned this fact the hard way.

In Dodge City, Alabama, couple were driving their car when things got a bit heated between them and another driver. As their road rage grew worse, the woman pulled a gun out. She attempted to shoot the other driver, but missed. She somehow ended up shooting her husband.

The wife was arrested and her husband taken to a local hospital in critical condition after being shot in the head. The wife is facing charges of attempted murder, second-degree assault, and reckless endangerment.

Tips On How To Deal With Road Rage

The fact that people have very little patience when they are tired and stressed is no secret. Everyone gets a bit cranky like this. For many people, they are most cranky and stressed when they are behind the wheel of vehicle. A person has to deal with so many people while driving, and it’s a good chance that they are just as upset. This is why driving creates prime conditions for road rage.

At the end of the day, no one wants to drive while angry. It just isn’t fun. Luckily there are ways to avoid and/or manage road rage.

By doing these things, a person stands a better chance of not getting upset themselves, and not upsetting other drivers as well.

Driving is a big part of everyday life. A person should never let road rage ruin their life. Things can change in an instant, especially when someone is angry. Don’t let that happen. Stay calm and remember that every other driver on the road is just trying to get to somewhere alive like you are. 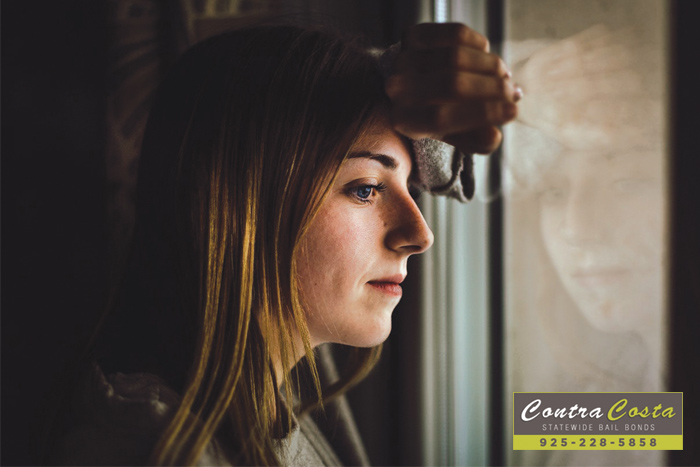 How Much Do You Have To Pay Upfront For A Bail?

When it comes to paying for expensive things, most people like to know how much they have to pay upfront ...
Read More 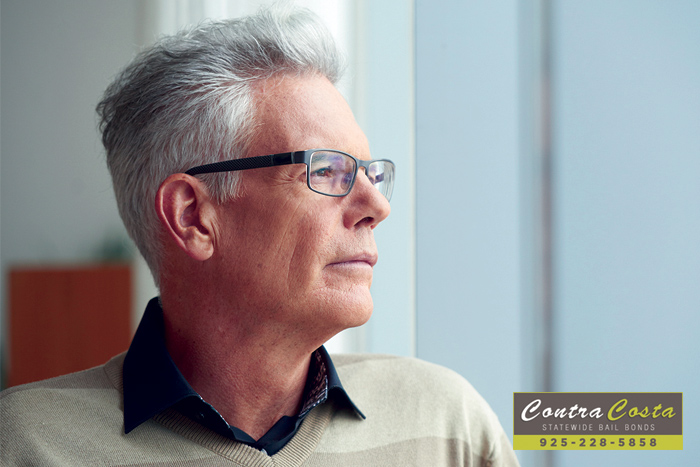 How Long Does It Take To Rescue Someone From Jail?

When something bad happens to a friend or family member, you want to rescue them from it as quickly as ...
Read More 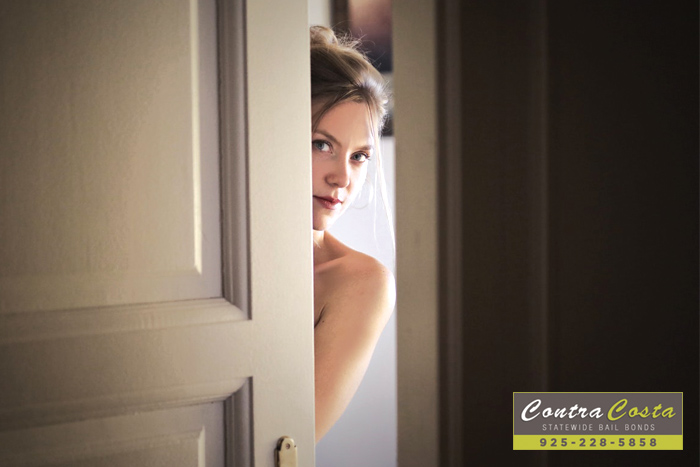 Tips For Dealing With Door To Door Scams

For most people, the safest and most relaxing place to be is within the walls of their own home. There, ...
Read More 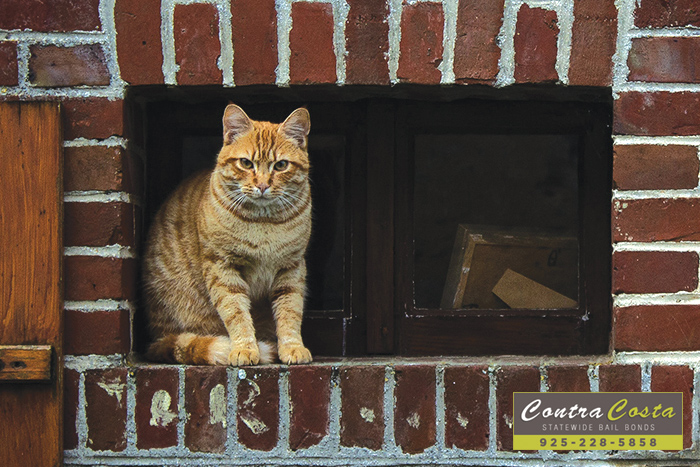 What To Do About Stray Animals

Most pet owners are very good at what they do and truly love the animal in their care. All they ...
Read More 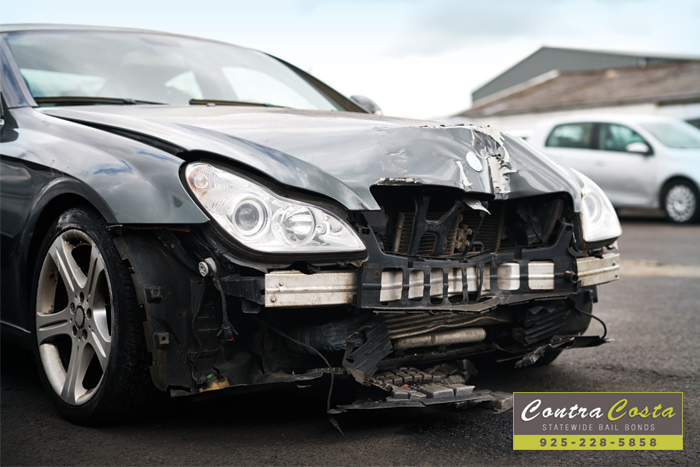 What Are The Consequences Of Hit And Run?

The last thing that anyone wants to happen while driving is getting into an accident. Not only are accidents very ...
Read More